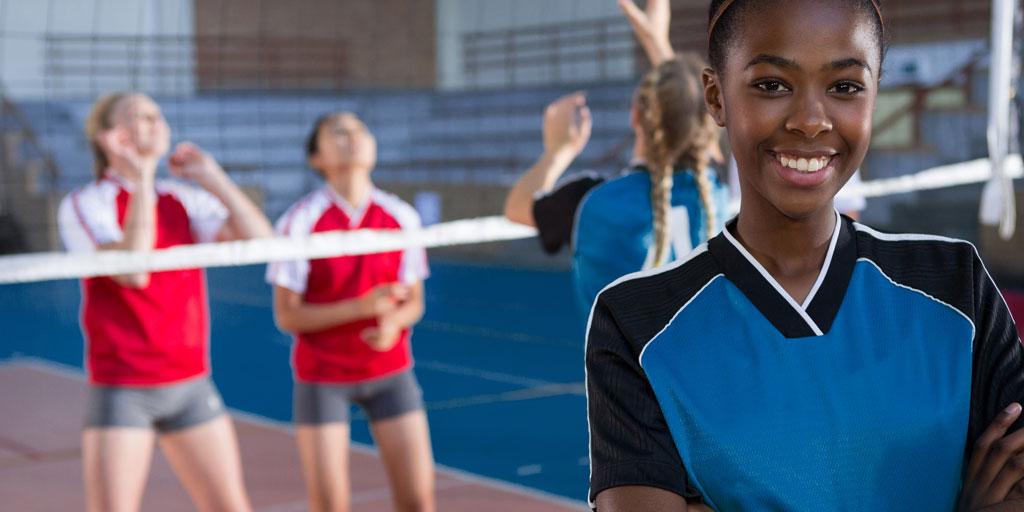 Plan to arrive 15 minutes before your tryout time.

EAA Travel Volleyball is open to girls who are living and/or attending school in Eagan and entering grades 4-8. The program is geared for those who are interested in playing more competitive volleyball and getting prepared for the winter club (JO) season.

Teams are led by paid coaches, who may or may not be parents depending on number of applicants and number of teams. Teams play in the Northern Lights Fall Youth League in the following age groups:

The travel season runs from late August to late October. In early August, we will hold tryouts with independent evaluators to determine team placement. Players will be scored on their skill level through drills and game-like situations, and each team will consist of 8-10 players. Two 90-minute practices are held each week starting in late August, with league play at Midwest Volleyball Warehouse on weekends beginning in early September. Game times will vary from week to week.